Corporate taxes as a percentage of national income has continued to fall since the 1950s.  As corporations took advantage of loose lobbying laws, they have poured hundreds of millions of dollars into lobbying Congress for favorable tax treatment.  Corporations successfully gained favorable treatment in provisions 2018 Tax Cuts and Jobs Act, which lowered the standard tax rate from 35% to 21%. Twenty-one percent is the lowest standard tax rate for corporations since 1939.  The non-partisan federal General Accounting Office (GAO) found in a 2000 audit that the effective tax rate or the amount companies actually pay after deductions on average was 21%. Today, after the tax cuts, the effective tax rate on average for corporations is 12%.

Plus, some companies like Amazon can escape paying taxes, not even a minimum tax, which ended with the 2018 Tax law. Individuals are carrying a larger and larger burden while the 80% in income have seen their wages stagnant since 1989.  Plus, in 1950, CEO pay was 50 times the average workers’ pay. Today, CEO pay is 370 times the average worker’s pay.  Executives have done an excellent job of taking care of themselves and their companies. But, workers have received very little of the national income pie.

The federal deficit is now over $1T a year since the 2018 tax cuts went into effect.  One way to get the federal budget into better balance is to return to the 35% corporate standard rate.  Multi-national companies enjoy all the benefits of US worldwide armed forces and should be paying taxes on overseas profits.  Tax shelter loopholes should be closed.  Tax loopholes allow corporations like Google and Apple to shelter profits totaling billions of dollars in Ireland, Bermuda, Singapore, and other regions. To keep companies here tax incentives for keeping their headquarters in the US can be offered. The federal government should strengthen preference for American headquartered companies to receive US contracts.

Some corporate executives respond by saying that they will not have the money to invest in innovative new products, research, capital equipment, or raise wages.  Corporation do have the money to invest.  S&P 500 corporations spent over $1.16T of corporate profits on stock buybacks in 2019. Companies bought millions of shares in the open market to reduce the number of shares in the market pool. Thereby driving the price up.  There is some confusion about who realizes a benefit from stock buybacks and how they work.  Executive compensation packages are usually structured based on stock options and achieving a stock price target each quarter.

Companies Can Invest Funds From Buybacks

An example is helpful. When a company makes $1M in profits and has 1M shares outstanding, the earnings per share (P/E)  are $1.00.  If a company buys 200,000 shares in the open market, the shares are taken off the market. Then, they are recorded as an asset on the books of the company.  When 20% of the shares are taken off the market, and if stock demand stays the same, the price goes up. The P/E ratio reported to investors is misleading because instead of the P/E being $1.00 per share, it is reported as $1.25 per share.  Yet, nothing has been done to increase the company’s actual value. The material value of the company did not increase in terms of new products, productivity, revenues, or significant customer agreements.

The technique of buying back stock is a financial gimmick. This is a non-GAAP (generally accepted accounting practice) way of reporting earnings per share.  Ned Davis research analyzed stock buybacks during 2019 when buybacks were at a ten-year peak and found that the S&P 500 Index was at least 20% overvalued due to buybacks. Before 1982 stock buybacks were declared ‘stock price manipulation’ by the SEC.  During the Reagan administration, the SEC created a rule to allow stock buybacks on a massive scale. Also, the SEC implemented a safe harbor provision against investor lawsuits for price manipulation. Stock buybacks are still price manipulation and a waste of money that is better spent on raising employee wages, product innovation, cost reductions, and adding benefits.  Even during this pandemic, while businesses are laying off workers, cutting hours, and closing businesses, 20-15% of all companies have announced stock buybacks!

It is time executives take more responsibility for their employees, being members of their communities, and the safe world that our armed forces ensure is there for them to make a profit.

The Pandemic Hit Low Income People Hard– What Are We Going To Do About It? 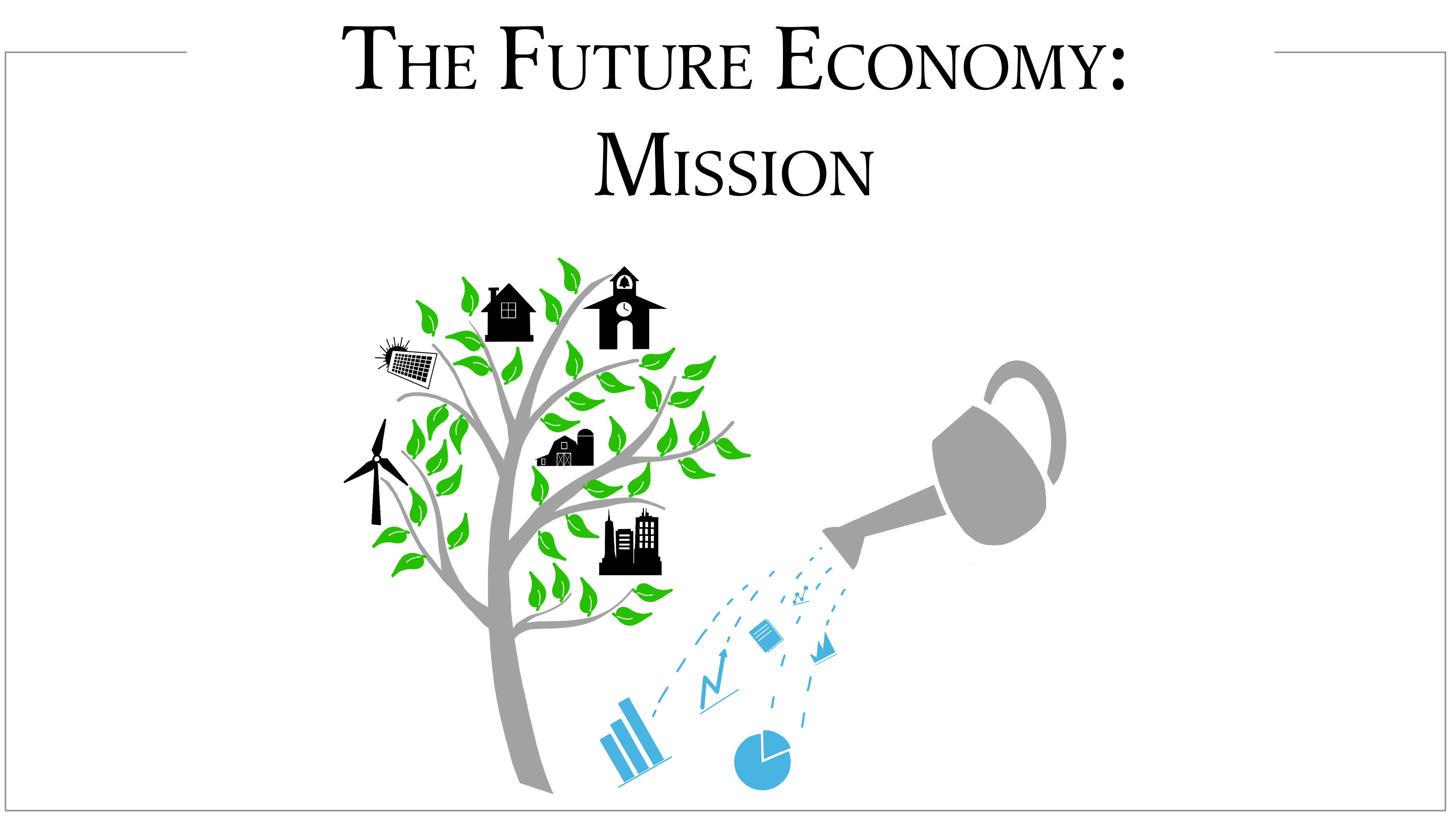 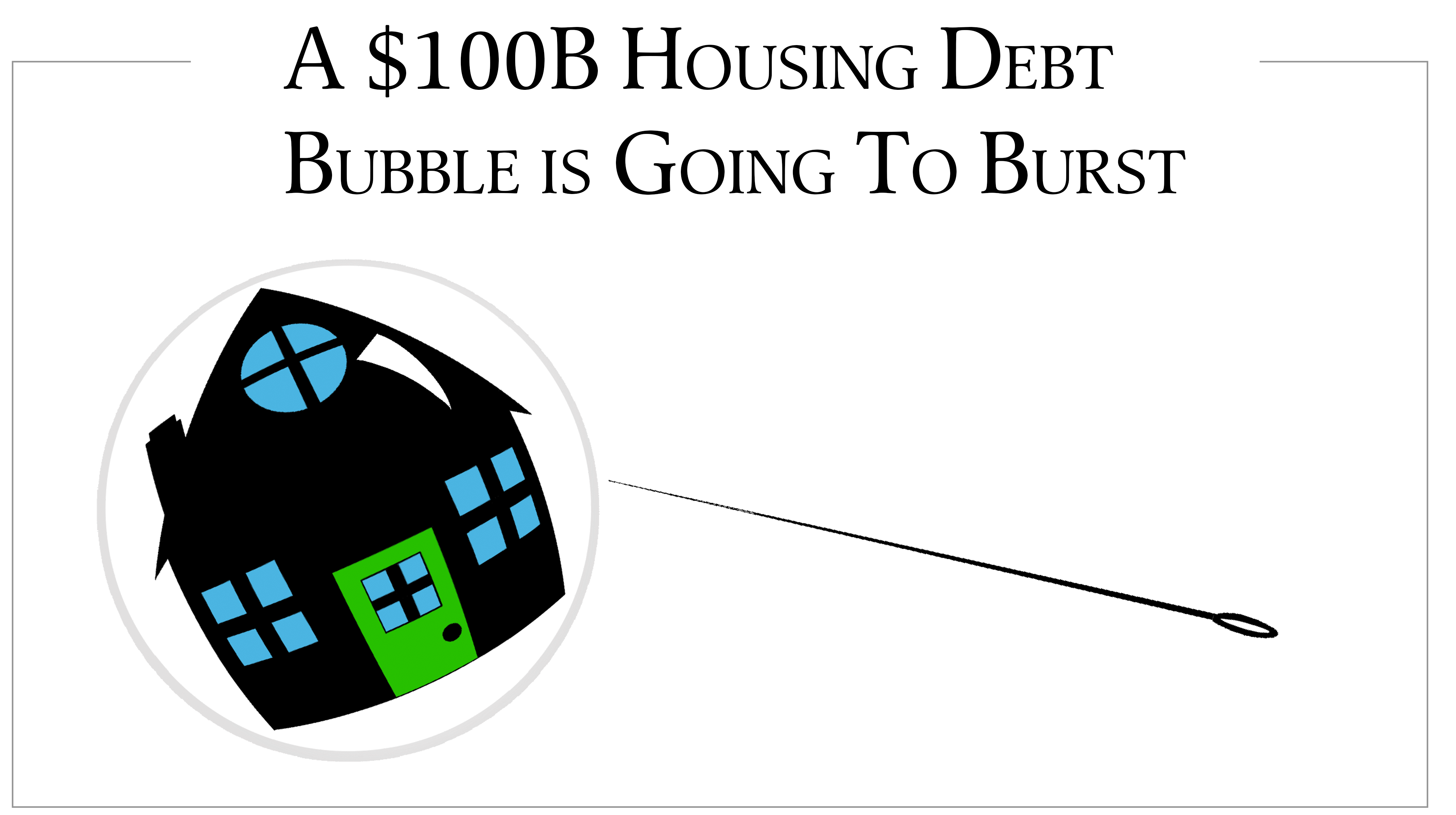